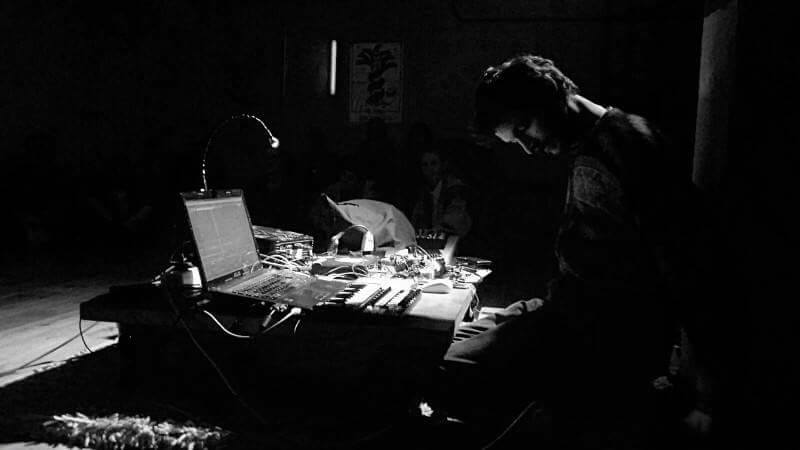 He has published 7 albums, 2 ep and 1 split, one of his last tracks, “Silex” included in “Exotic Esoterique vol.2” produced by Artetetra was reviewed by Simon Reynolds on The Wire.
He has been a member of many different projects including Butcher Mind Collapse, A.N.O., Kree Mah Stre, Virgin Iris, Tentacle Rape; played more than 300 concerts, 70 of which in the last 6 months.
Participated and supported the organization at MULTIDOM! e MULTIDOM! II (roaming festival for hard-listening non music, 2015-2017).