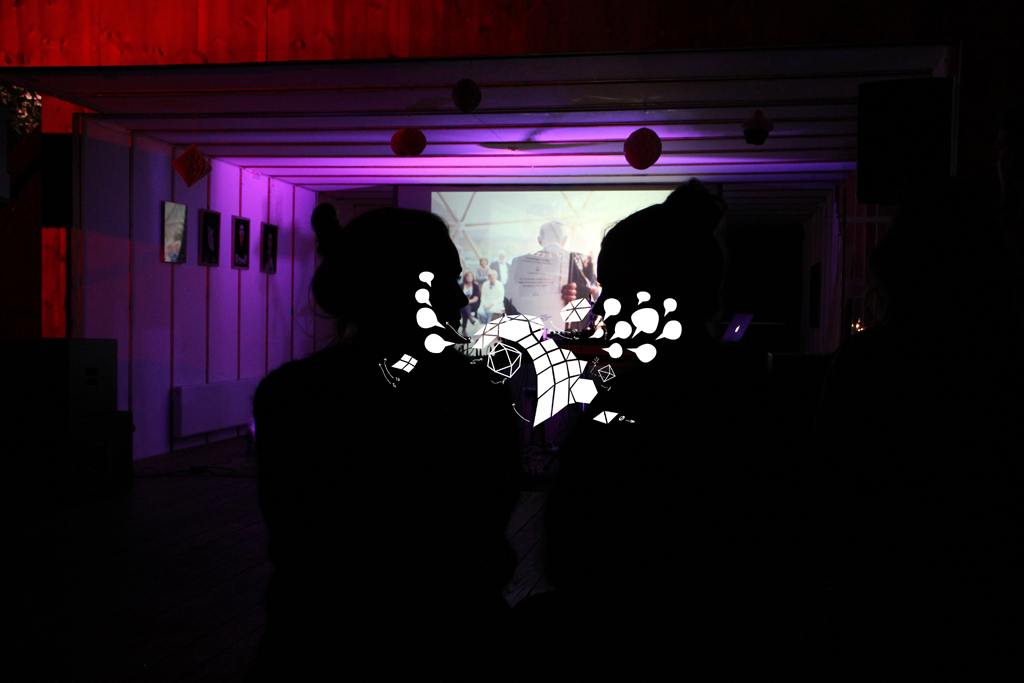 What is the potential of the city cracks and in-between spaces in Nordic cities? That will be the question, when we connect the two domes in Copenhagen and Stockholm with a live dome-to-dome debate across borders.

For the very first time Dome of Visions in both Copenhagen and Stockholm will host a public live debate across Oresund in order to create an experimental dialogue for audiences in both countries. Each Dome invites a panel of artists, entrepreneurs, urban activists, architects and cultural makers to engage in an explorative discussion on the topic ‘cracks of the city and the spaces-in-between’.

Together we wish to explore ideas and inspire new initiatives – and to experiment with proximity despite physical distances. The potential of the city cracks and in-between spaces in the city and beyond has been one of the fundamental approaches in the Dome of Visions, as we initiated the project in 2012.

The domes will be connected through a livestream set-up made by students from Den Kungliga Tekniska Högskola (KTH) in Stockholm.

More information will be provided closer to the date of the event. Stay tuned at Facebook

Dome of Visions,
DK and SE

Dome of Visions SE is located at KTH’s campus in Stockholm, Adress: Valhallavägen 79, 114 28 Stockholm, Sweden. Visit them at domeofvisions.se and Facebook