This often needs to be nearly reminded, exercised; especially in the reality commonly determined by whether routines or the tendency of conformism that comes from our passiveness and the knowledge of comfort.

For many only escapism to a completely different environment, as to travelling itself for instance, gives an excuse to the natural flow of events, to spontaneity, to getting in touch with the inner self. As if people subconsciously strived for extremes, naturally giving up to patterns, if questioning them on the daily basis than always too quietly, too carelessly. 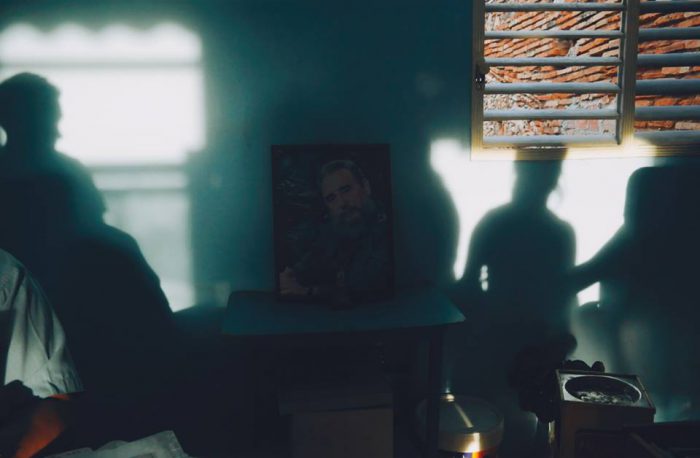 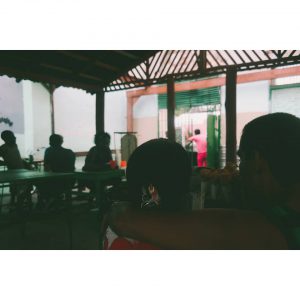 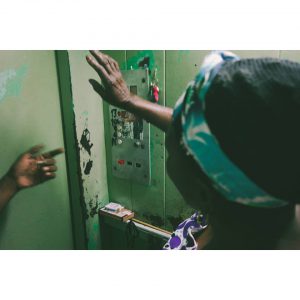 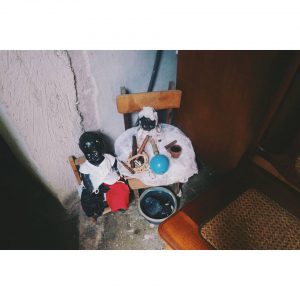 When not opposing the lifestyle of routine to the outer world, we never let others know of our hidden yet common strive for more. Not doing so we often fail to find the companions to experience live with sensuously, and what follows, sometimes end up feeling misunderstood and alone with our curiosity, while actually not giving others enough chances to be gotten to know and to reveal the emotional aspirations.

Sensuous, as people once lived; in touch with their instincts and intuitions. Sensuous, with the creativity embraced as the basic, primitive human need, without the necessity to question its purpose as the society or education now make us; often picturing art as useless only because most of the time it cannot be measured in the economic productivity that capitalism demands; though it is exactly what makes us feel truly alive, and what allows the necessary discovery of the possibility to construct one’s reality subjectively. 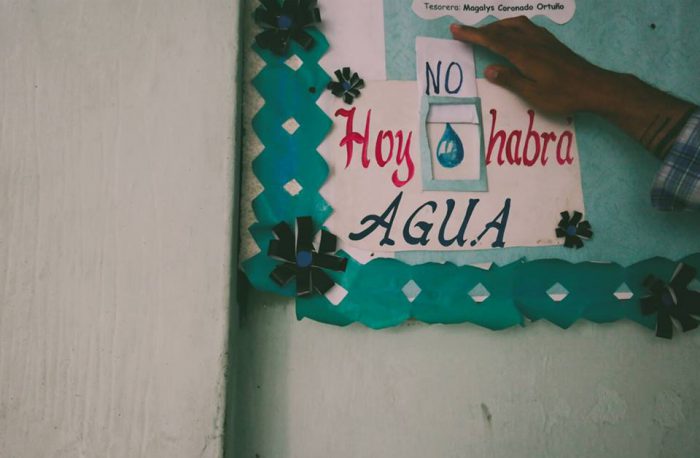 The creation of subjective reality, the process of moulding the surroundings due to our individuality, not the opposite we’ve known traditionally- that crucial discovery makes each human an artist, meaning, it allows him to come back to himself and extend his individuality, the core of human living.

Two days ago, walking the poor faded streets of Cuba, seeking for moments, I overheard african instruments and, following the sounds, made it to a house that was holding religious rituals. The doors were open to anyone; the people were dancing inside of the house, with sweat dripping from their faces and rum smelling from their mouths. They were kissing the drums, they were moving in trans, it was beautiful, intense. Despite religion, every spirit and every urge that makes people unite, coexist, and embrace creativity, is the Truth. The spirit is though in us. 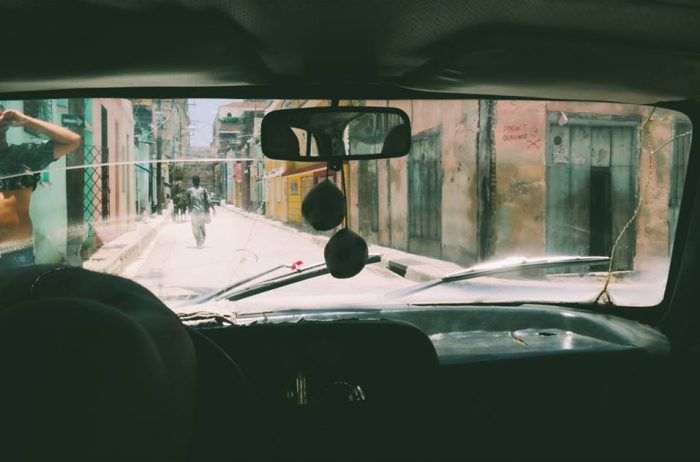 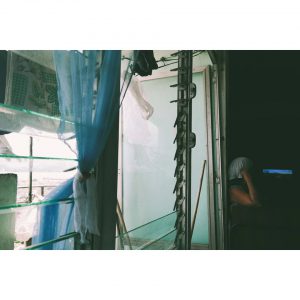 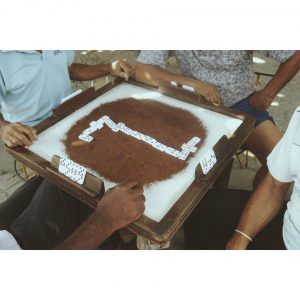 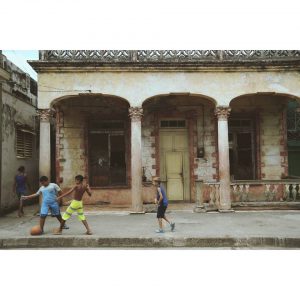 Imagine enforcing its stronger exploration in the western society; creating chances for live happening out on the streets and the days flowing due to spontaneity. The little flavours that make our days, whether it’s a stranger chatting us up on the street or a sound of music leading us to a random concert- how this would change our perception, our natural connection, and following- allow us to both embrace and develop our visions. 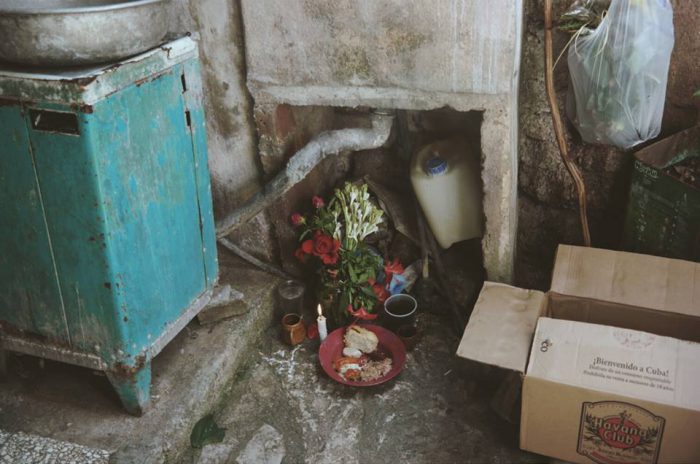 As Dome of Visions, each creative space needs its community, each happening needs the common urge for contribution and- what’s most important- the common knowledge and trust that we do not need to mould ourselves to the shape of the majority, but to what’s within us. It’s all free, and it’s the door to beauty in its variety and rawness. 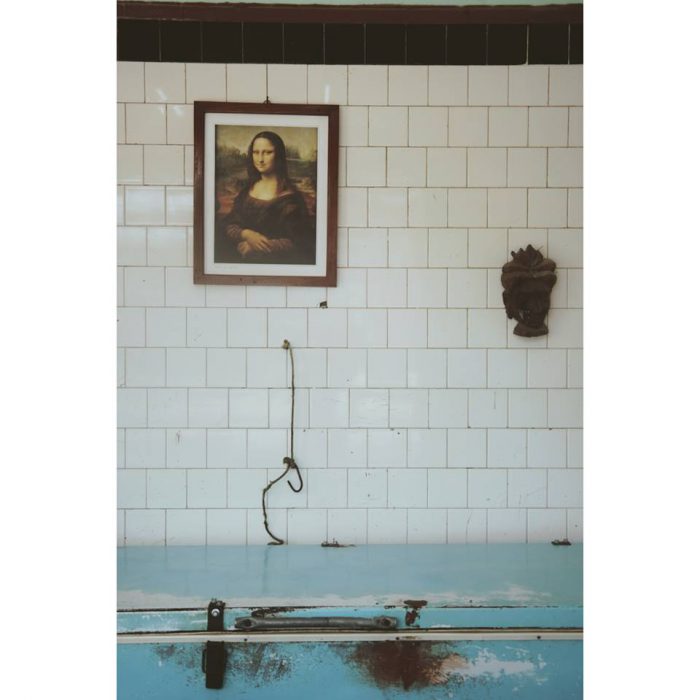 Read the newsletter this was written to..